Laws are rules made by the government that forbid certain actions and are enforced by the courts. Laws apply to everyone equally.

If you break the law, you may have to pay a fine, pay for the damage you have done, or go to jail. Imagine the chaos, and the danger, if there were no laws. The strongest people would be in control and people would live in fear. Drivers could choose which side of the street to drive on and no one could stop them.

Imagine trying to buy and sell goods if no one had to keep promises, or trying to hold onto your property, or even to keep yourself safe if there were no laws against robbery or assault.

Even in a well-ordered society, people disagree, and conflicts arise.

The law provides a way to resolve disputes peacefully. If two people claim the same piece of property, rather than fight they turn to the law. The courts can decide who the real owner is and how to protect the owner’s rights.

Laws help to ensure a safe and peaceful society. The UAE’s legal system respects individual rights and ensures that our society is orderly.

It applies the same law to everybody. This includes the police, government and public officials. All of them must carry out their duties according to the law.

What other goals do laws achieve?

In UAE, laws also carry out social policies and rules of how society operates in harmonious peace by following what the law states.

Laws allow systems to be put in place for governments to provide. 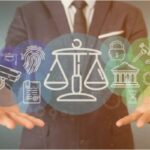 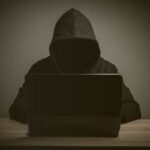 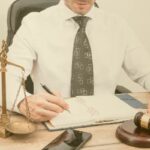